While yesterday’s weather wasn’t so great (at least in the morning), it turned out to be a 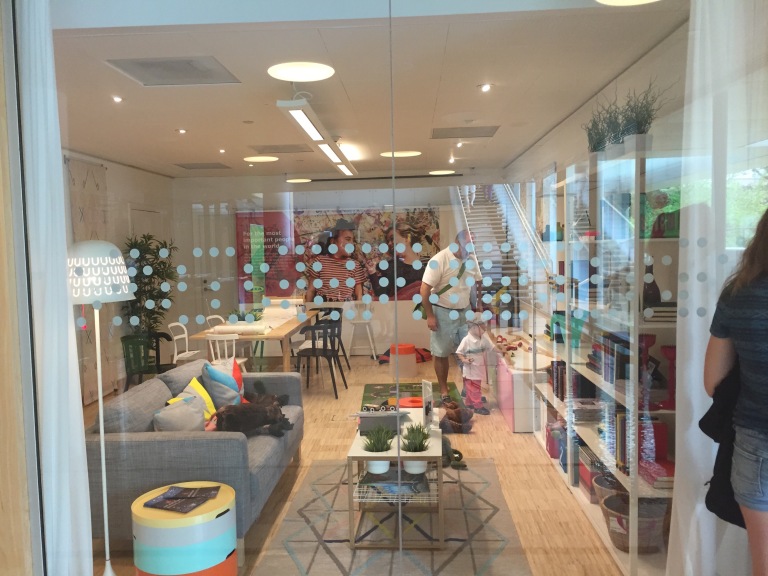 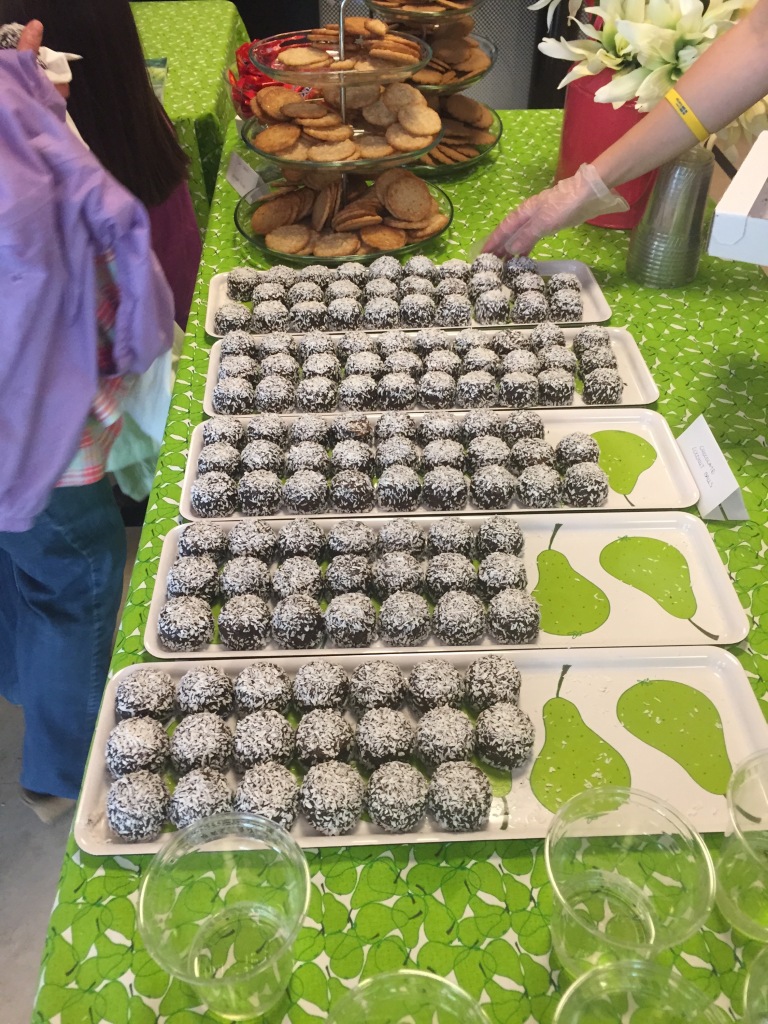 great day to do the EU embassy tours.  Took the Capitol South Metro to Foggy Bottom where we caught a shuttle to the Embassy of Sweden – @swedeninusa. In addition to famous names like Alfred Nobel, ABBA, and Nina Cherry, iconic brands like IKEA, Saab and Electrolux come from Sweden. 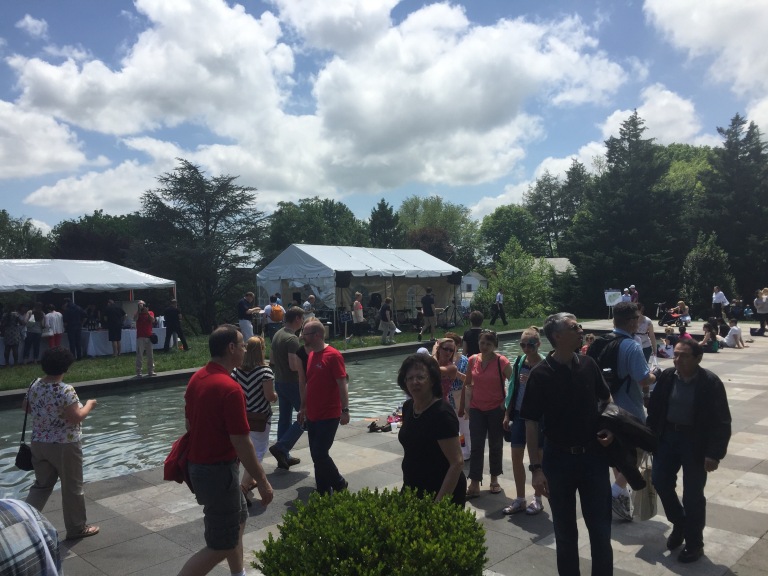 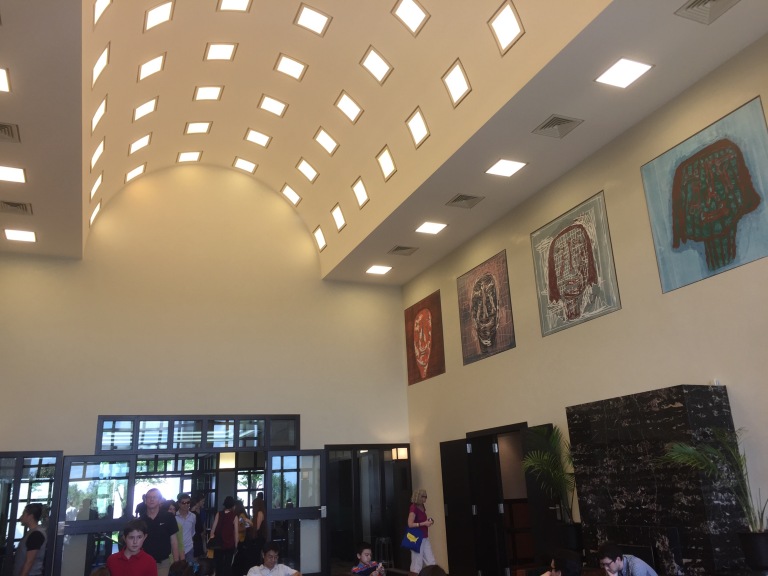 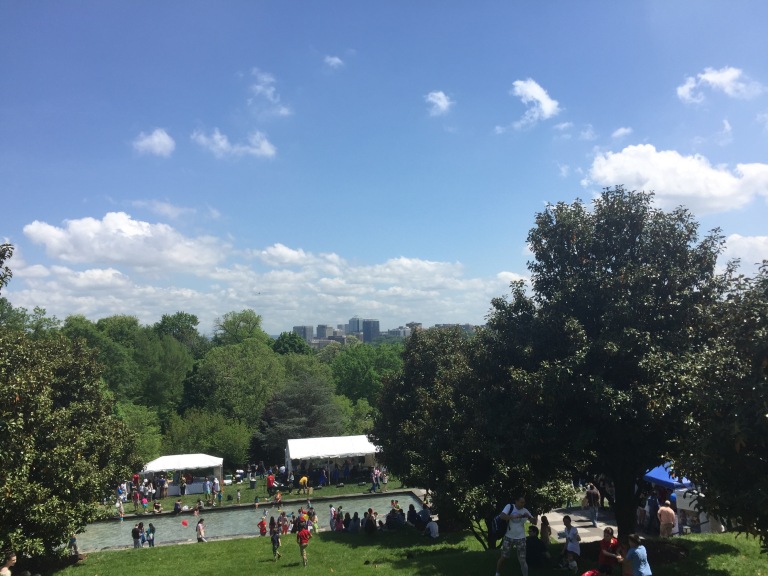 information at the German embassy were less detailed and informative than this at the Swedish embassy.  We did get to see a piece of the Berlin Wall.  There was also a classic Citroen.  The food and beverage offerings of France and Germany more than made up any shortcomings in displays.  The French had a nice array of food and beverage including a tasty background n and ham sandwich with vegetables served on a baguette.  What kind of meal ca you have without a nice Bordeaux?  They also had a nice selection of pastries. The Germans had a nice selection of bratwurst, sausages, pretzels and (of course) beer.